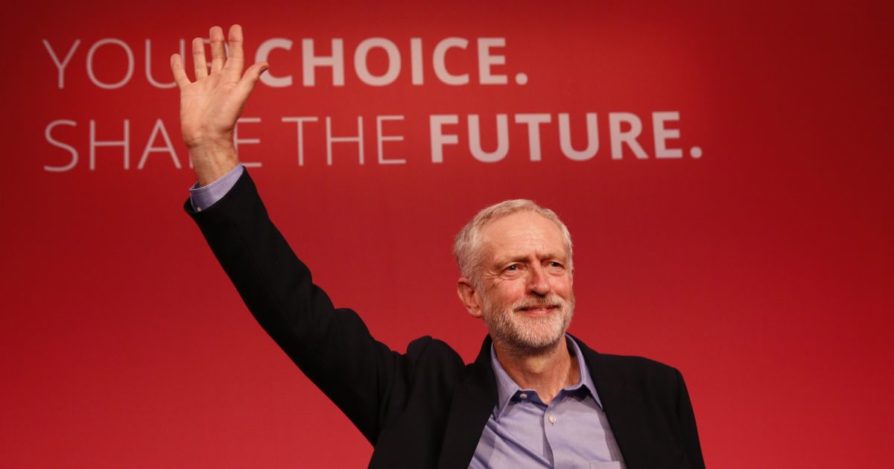 Bookmakers all across the UK have been placing odds on Jeremy Corbyn, the Labour Party leader. Even though the odds were that he will be replaced at the end of the year, they have drastically changed now and opened ways to new political betting bet possibilities.

Why the Change of Odds?

The odds were changed following the recent changes in the opposition Labour Party in the UK. The opposition’s struggle ended up in seven lawmakers resigning and punishing their leader Corbyn, calling for a movement to choosing a brand new, more centrist politics. The rebel lawmakers accused not handling properly the Brexit negotiations and tolerating anti-Semitism while expressing shame or embarrassment for the state in which the party they have spent years serving was at the moment.

Therefore, the rumours started in Westminster on which potential Labour and Conservative MP may choose to join the rebellion. Even though Tom Watson, the Deputy Leader of the Labour Party tried to convince lawmakers that there’s a need to change direction and avoid deeper splits, bookmakers have already placed the spotlight on the Labour Party and its current situation.

Paddy Power’s Update to the Media

A spokesman for Paddy Power updated the media for the latest news, saying that Paddy Power’s players were confident Corbyn will be replaced as the leader of the Labour Party this year, and even as soon as next month, after receiving the news of the breakup. The spokesman said that there was a flood of bets actually after the news spread.

Place your FIRST bet on any Sportsbook market and if it loses we will refund your stake in CASH. Max refund for this offer is £10. Only deposits made using Debit/Credit Card or Apple Pay will qualify for this promotion. T&Cs apply. Paddy’s Rewards Club: Get a £10 free bet when you place 5x bets of £10+. T&Cs apply.

The official update read that it looked like Corbyn’s role of a leader came to an end as Labour announced the bitter split. Then, the bookmaker continued to change the odds and spicing things up with some new bet opportunities.

The New Odds for Corbyn

Paddy Power has actually cut the price of Corbyn being replaced as the leader of the Labour Party before the end of this year from 3/1 to an incredible 5/4. To make things more interesting for punters, Paddy Power priced at 6/1 that Jeremy Corbyn will be replaced right before April ends, and at 10/1 that he will be replaced by the end of next month.

Additionally, the bookmaker detailed that a UK breakaway party could prove beneficial for Chuka Umunna because Umunna’s odds to become the next prime minister in the UK have halved from the previous 100/1 to 50/1 in light of the recent events.