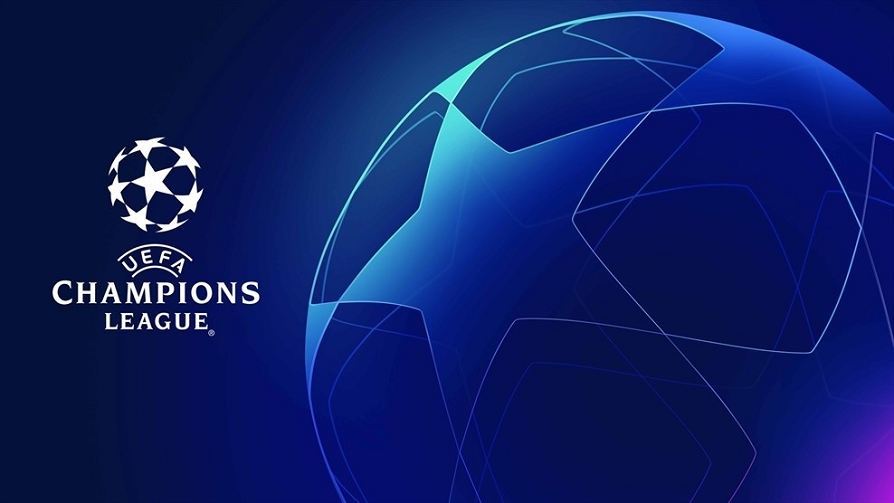 Just four teams remain in the Champions League and this week, the two semi-final first legs take place. The first comes on Tuesday when Tottenham host Ajax at their new Tottenham Hotspur Stadium. Then on Wednesday, the competition heads to Spain where Barcelona will host Liverpool at the Nou Camp.

For English fans, the prospect of an all-English final is still on, with Tottenham and Liverpool still in the competition. Spurs certainly have a chance of going through, although there is no doubt that Ajax have been playing brilliantly well, beating Real Madrid and Juventus on their way through. Liverpool obviously have it tougher by playing the Spanish giants Barcelona, although they are in good form right now, and in the midst of a title battle with Manchester City, so who knows what will happen in that one.

Spurs have only just moved into their new stadium, but it has already hosted one big game and now faces another. The fans clearly love the new ground and based on what we have seen so far, they are creating a great atmosphere inside, which Tottenham will need on Tuesday.

Ajax have beaten Real Madrid and Juventus in their two knockout round games so far, and in both of those two-legged matches they have won away from home, so this is clearly a serious team. Tottenham are going to have to guard against that, although this game is set up differently to those. In those games, Ajax played the second leg away from home and needed a win to progress whereas this time around the first game is their away game. Regardless of that though, it is clear that Ajax have improved rapidly this season, they deserve a ton of respect and most of all they have already shown us they can win away against some of the best teams in Europe.

This biggest issue for Tottenham in this game is going to be their lack of a top class striker and goal threat. Harry Kane has been ruled out for the rest of the season after picking up an injury in their game against Manchester City in the last round. On top of that Heung Min Son picked up a yellow card in the second leg of that game, giving him a one-game ban that covers the first leg of this one. In a home leg where they need to attack and build an advantage to take to Holland with them, Tottenham have no big goal threat in their line up, which is a big blow for them.

I think that is going to have an outcome on the game, although Tottenham still have enough to get a goal from somewhere. I don’t think they will be able to keep Ajax off the scoresheet though, and with those two goals together, I think this first leg will end in a draw, leaving the game perfectly balanced for the second leg in Holland.

Don’t be surprised to see Ajax attack here and try to win, but ultimately, both sides may have to settle for a draw from their first meeting.

Of the two semi-finals, while the first has two teams that probably weren’t expected to reach this stage, this one is certainly between two of the more fancied teams in the tournament. Liverpool are looking to reach their second final in consecutive years, while Barcelona are one of the biggest teams in Europe, and have been one of the favourites to win this competition since the very start.

Of the four teams left in it, Barcelona are the favourites to win it all and that is no surprise. They are on course to win another Spanish title and want to take the Champions League trophy with it. This competition has been dominated by their rivals Real Madrid in the past, and Barcelona would love to put their hands on the trophy now Madrid are out of the way.

Liverpool are in a title battle with Manchester City domestically right now, and with two games left in the Premier League season, it looks as though that will go down to the wire. That means they have at least four, maybe five hugely important games left in the season, starting with this one on Wednesday night. Two wins in the Premier League may not land them the title, they need Manchester City to slip up, but two wins in these two semi-finals would out them back in the final of this competition, looking to make amends for their defeat against Real Madrid last season.

Travelling across to the Nou Camp is going to be incredibly tough for Liverpool, and I don’t think they have it in their squad to go over there and win. However, I do think they will score and I do think they will keep it tight, which is going to leave this game well within reach for them in the second leg. I’ll take a narrow Barcelona win here, but I don’t expect there to be too much between the two teams.

As far as the outright betting goes, Barcelona are the 13/8 favourites to win the competition. They are ahead of Liverpool in the betting, who are priced up at 5/2. That shows us that the bookmakers clearly think whoever wins the second semi-final is big favourites to win the overall competition. Both Ajax and Tottenham are priced up at 9/2 and some will see value in those two. While picking a winner from that semi-final is hard, whoever does win that tie will see their odds to win the Champions League drop considerably.

Tottenham are favourites to win on Tuesday night, which is no surprise given they are the home team. However, there isn’t too much to choose between the teams in the betting, Tottenham are priced up at 6/4, while Ajax are 15/8 to take a victory home with them. The draw is what I fancy though, and that is available at 23/10, making it the slight outsider of the three outcomes. Without Kane and Son, I don’t quite think Tottenham have the firepower to beat Ajax, and I don’t think Ajax will push too hard for the win with a home second leg to come.

On Wednesday, Barcelona are slight odds on to win their tie against Liverpool, priced up at 5/6. They will know and understand how tough going to Anfield for the second leg will be, so a win here is vital for their chances. Liverpool don’t need to win, and they will also know how tough their away tie will be. A small loss is not the end of the world for the English side, but one thing that would help is a goal. They are 16/5 to win the game, something I don’t think they will do, but I do think they will score in the game, and lose it by a narrow margin.

If you are looking for a single on the big game on Wednesday, then this offer from Paddy Power is a great money back offer to take advantage of. They are offering a money back as a free bet up to £10 on selected markets if Barcelona beat Liverpool in the game. The markets covered here are first, last and anytime scorers, correct score betting and all of the WhatOddsPaddy markets on offer. Those who fancy Barcelona but want to bet on one of these markets should certainly check out this great offer from Paddy Power.

Those fancying a bet on the 1X2 market on these two games should check out the SportNation.bet early goal offer that is eligible for both of them. This offer will pay you out as a winner on your bet if your team scores a goal in the first five minutes of the game, regardless of the final outcome of the game. On top of having the chance to win by your team winning overall, you also have an early payout opportunity here, which could give you a winner even if your team loses.

The William Hill golden goal game this week is Tottenham vs Ajax. This offer is based on single bets on the 90-minute match market that are placed before the game kicks off. Simply place a bet on a team to win the game, and if they score the first goal you will be paid out as a winner, regardless of what the eventual game outcome is. This is another offer where you can get a payout from your bookmaker but your team could end up losing the game.