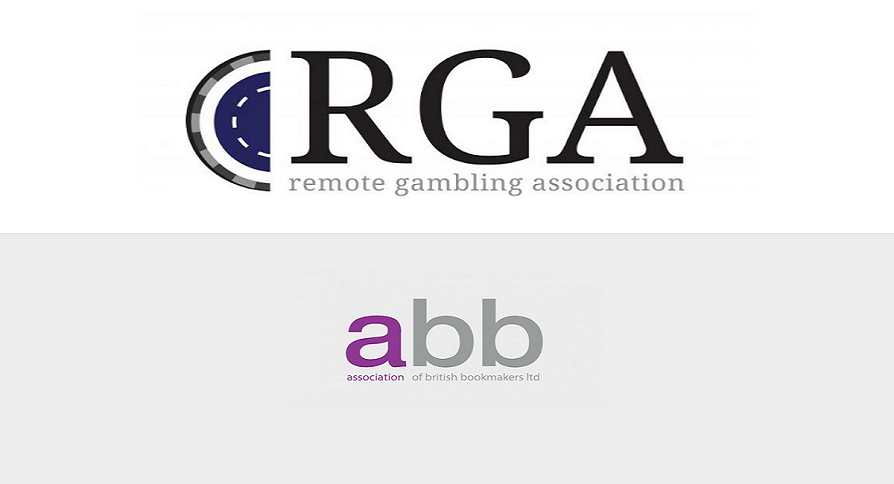 Association of British Bookmakers and Remote Gambling Association Will Merge:

It is officially confirmed that the UK gambling industry’s representative bodies Association of British Bookmakers and Remote Gambling Association will merge.

The news was confirmed with the two employment advertisements published by the communications and recruitment agency Ellwood Atfield. The ads explicitly say that the Association of British Bookmakers and the Remote Gambling Association will be replaced by a new trade body called NEWCO, which is looking for a Chief Executive and Chair.

NEWCO – What Do We Know So Far?

There have been rumours about the merging of ABB and RGA for quite some time, ever since the stakes cut decision surfaced. However, Clive Hawkswood, the former CEO at the Remote Gambling Association dismissed these rumours, saying that the merger is highly unlikely.

However, we can now see that the merger is not only likely but also officially happening. First, the news was confirmed by a senior industry source who said that it was an imminent move, due to all the pressure from the media and the authorities. The same source added that it was time for the gambling industry representative bodies to line up a little better.

But now, we also have the two employment advertisements. Ellwood Atfield posted one ad for a CEO and another one for a Chair position at the new trade body NEWCO. The eligible candidates will need to possess a track record of a well-established international and national network of media and political relationships and show that they have a vast experience in dealing with the media in political or other sensitive topics.

In addition, the candidates will need to show knowledge and provide a record of successfully accomplishing lobbying and political processes in several national and European institutions such as Westminster, Whitehall and preferably Brussels.

Why the Merger Now?

If Hawkswood has denied the merger in the past, why are they merging now? Well, these past few years have been very hard on the online gambling sector in the UK. The UK Gambling Commission, as well as the lawmakers, have been trying to make the rules and regulations stricter with each month, to finally cross the line with the stakes cut on FOBTs. The Association of British Bookmakers fought hard against the stakes cut, yet the stakes cut are still taking effect from April 2019.

But from more recently, the UK Gambling Commission and the government have started looking at banning gambling with credit cards on betting websites for its risk of gambling addiction development, have started thinking on investigating other games which turned out to be even more dangerous than FOBTs, so there might be an additional stakes cut on the horizon, and of course, have already banned gambling ads during live broadcasted sports events and restricted gambling advertising to a minimum.

Therefore, the gambling industry has to join forces and find the solution for the best outcome for them, the players and the industry as a whole. Finding a solution that will satisfy the regulators and the authorities is essential in times like this, so thumbs up for NEWCO to succeed in finding it.