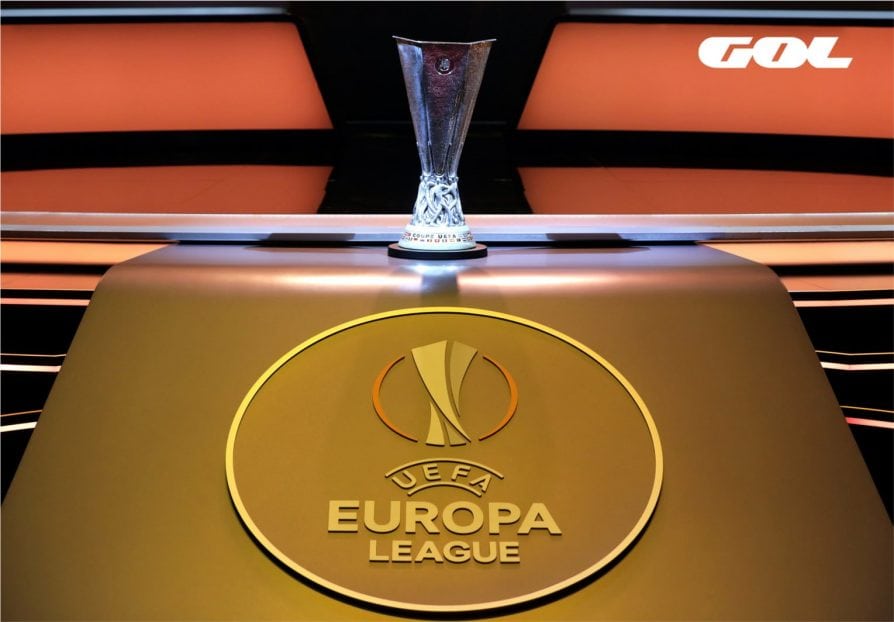 The Europa League is always been given negative connotations of being in the shadows of the Champions league and doesn’t have as good teams or battles in it. But that isn’t always the case, looking at the teams in this year’s competition, and which teams will be facing each other, there is a chance for some entertaining battles. Each year the competition gets more and more competitive with more ex-Champions League teams entering the competition due to the football leagues being more competitive than ever.

The big teams that will have all eyes on them are: Arsenal, Chelsea, AC Milan, Sevilla, Chelsea. These are teams that arguably should be playing in the Champions League, but an unexpected dip in league form has led them to this position.

Arenal and Chelsea will be quite disappointed with their groups, but not for the amount of quality in them, as it is fair to say their groups lack quality. But because of the amount of travelling. First of all, Arsenal have the task of travelling to Portugal to face Sporting Lisbon, which by no means will be an easy tie. They also have to travel to Azerbaijan to face Qarabag, where they could be without their star man Henrikh Mkhitaryan as Armenian citizens are not permitted to enter Azerbaijan, and finally they have to travel Ukraine to face Vorskla Poltava. So, all round they have a lot of travelling which can affect their Premier League form.

Chelsea also have the struggles of travelling in this tournament. They have to travel to Greece to face PAOK, Belarus to face Bate Borisov and finally Hungary to face Vidi. Not the ideal situation for them. Again, this can affect league performances.

The biggest contest of the group stage could possibly be Olympiacos V AC Milan. This will be a very tough test for both teams as they are possibly 2 of the best teams in the competition. Olympiacos knocked out Burnley in the qualifiers in order to get to this stage.

As it is Gerrard’s first year in charge of Rangers, a nice European Cup run would do him nicely. Having to focus mainly on the league and impressing all the fans in the Scottish Premiership, his focus will not be on the Europa League, however the fans would appreciate a good cup run. Their group isn’t the easiest either. Villarreal are sure to be contenders for group winners as they are well known in the Europa League for doing extremely well. But also, Spartak Moskva are tricky competition and Steven Gerrard will have to lead his side well in order to progress through the groups.

Group F seems to be one of the toughest groups in the competition, with AC Milan looking to be the strong favourites to win the group, the fight is on for second place. Real Betis do just edge it as favourites ahead of Olympiacos.

It is positive to hear from the English Football point of view that the 2 most likely teams to win the competition, chosen by the bookmakers are Chelsea and Arsenal.

Chelsea are the favourites to win the Europa League, their best odds are brought to us by BetVictor, who have labelled them at 6/1, which is really good odds.

Arsenal are also good contenders to win the competition and their odds are even better form a punters perspective. Unibet have labelled them at 9/1 to win the Europa League, which means they may have to beat the likes of Chelsea in order to be crowned champions. Again, it is the case of whether Arsenal and Chelsea sacrifice finishing higher up in the league for this competition. Participating in the competition does usually have a negative effect on how teams perform in the league. Or will they try to juggle through both?